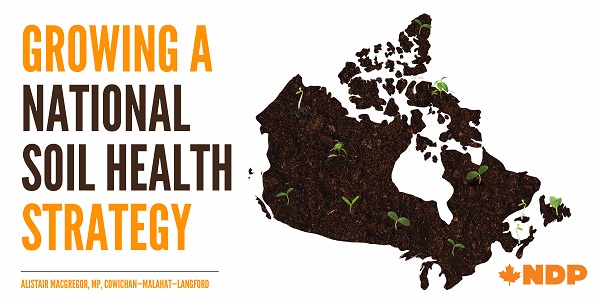 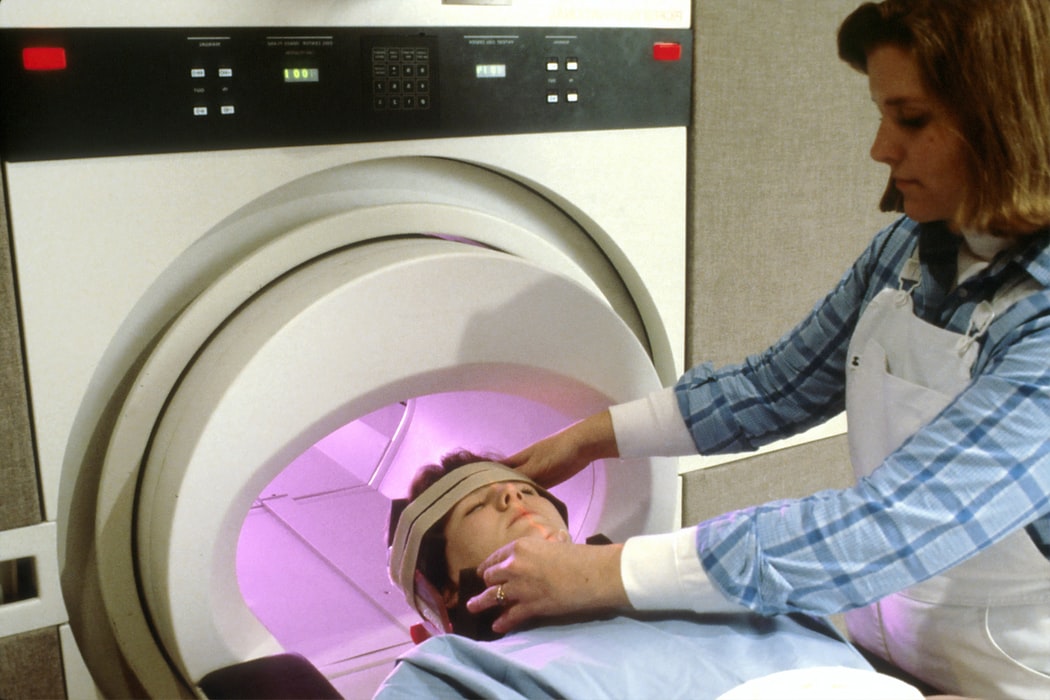 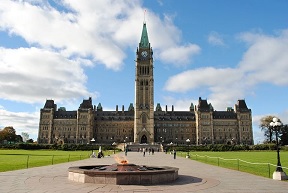 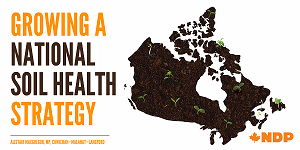 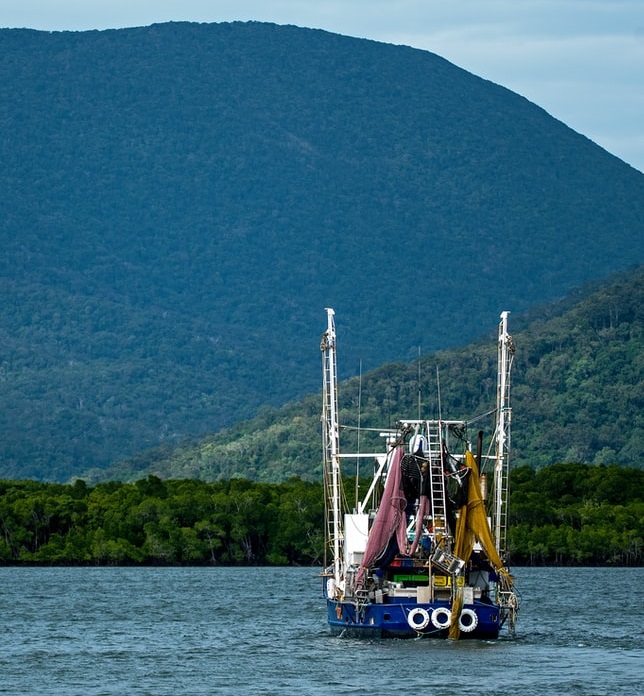 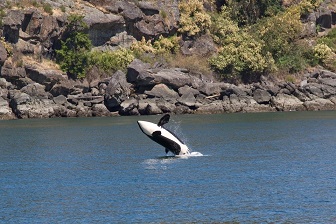 In a letter sent to Canada's Minister of Environment and Climate Change, MacGregor outlines the ongoing environmental concerns and the potential for a catastrophic event.
more »
Share Share 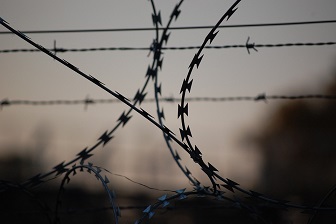 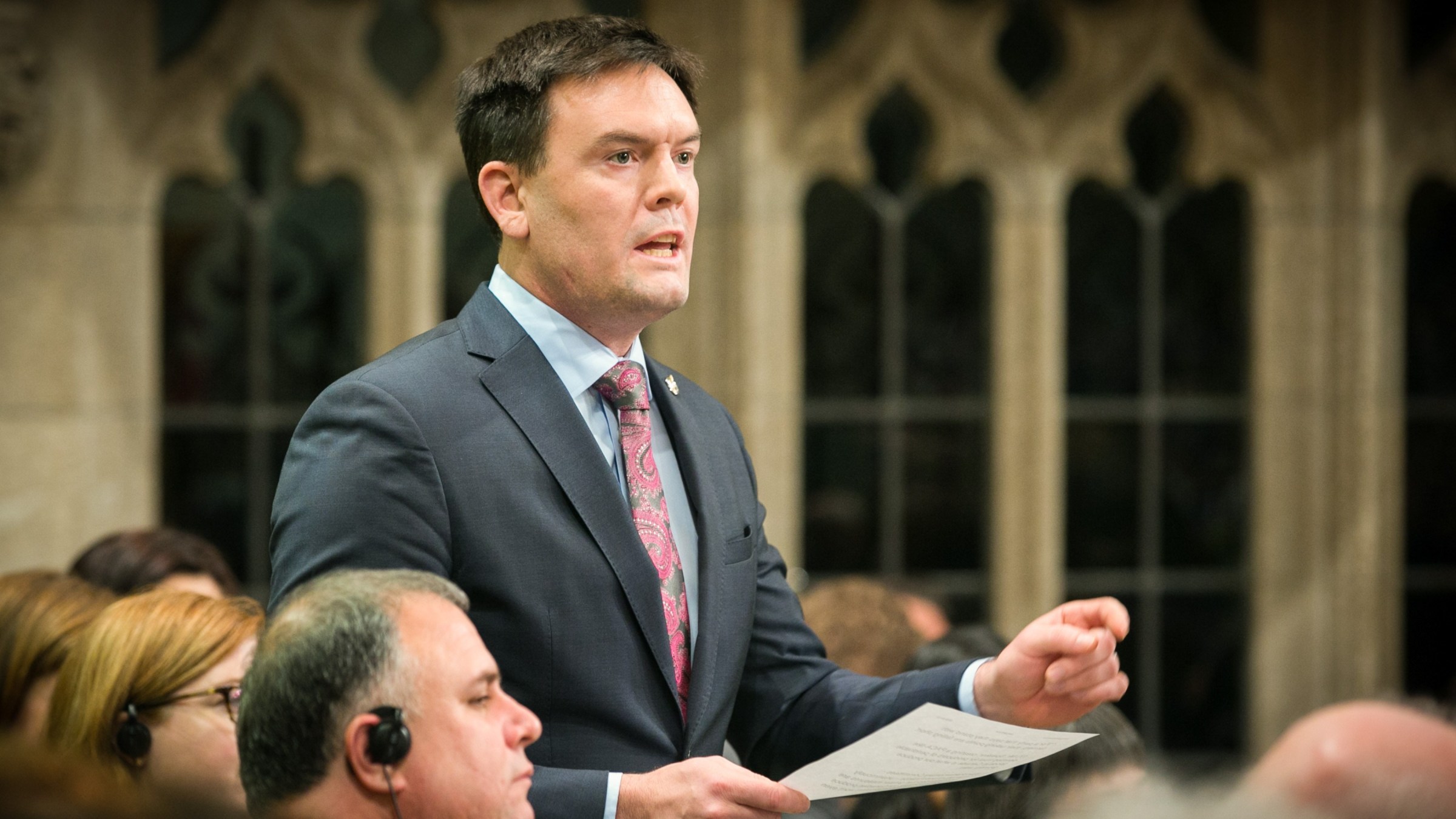 On World food day, the federal government must ensure people in Canada have the food they need