In addition to the noise and light pollution, the parked freighters, some of which are 300 meters in size, have caused serious concerns with potential pollution of the marine environment and the species that live there.

“There have been many years of frustration in trying to address this issue with Transport Canada and Transport Minister Marc Garneau. Despite these efforts, the number of freighters, and the length of their stay at anchor off the southern coast of Vancouver Island, have both increased,” stated MacGregor. “In the absence of leadership from the federal government, I have decided that it is time put forward a bill to try and resolve this issue through legislative means.” 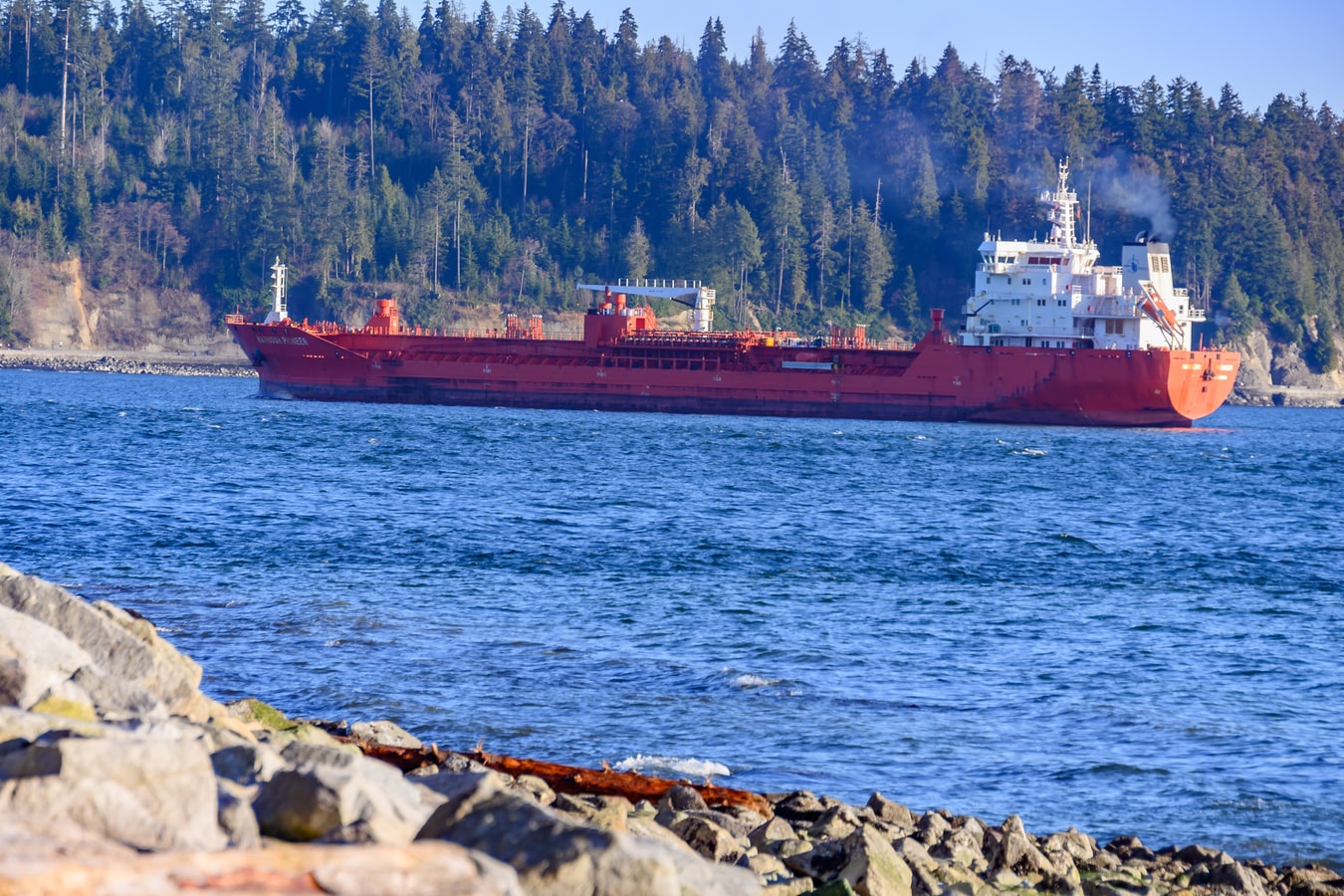 Over the past several years, community groups and First Nations tribes have made repeated calls to Transport Canada to protect ancient clam beds, prawns, oysters, and endangered species, such as the southern resident killer whale, from the environmental impact of the anchored shipping vessels.

“The short- and long-term cumulative impacts on the marine ecosystems, local socio-economics, and pending disaster occurring while anchored or during transit to and from the Vancouver and Tsawwassen Port systems, need to be addressed,” said Doug Fenton of Anchorages Concern Thetis. “The Southern Gulf Islands' anchorage issues are an outstanding example of past practices going unmanaged and global corporations exploiting an aged mariners’ law for corporate gains.”

In February 2018, Transport Canada initiated its Interim Protocol for the Use of Southern B.C. Anchorages; however, the strategy is widely viewed by locals as a stopgap measure.

“The Interim Anchorages Protocol has proven to be totally inadequate in dealing with this problem,” said MacGregor. “The voluntary protocol measures installed by Transport Canada have been largely ignored and not enforced. Southern Vancouver Island and Gulf Island residents had hoped for, and deserve, more decisive action from their federal government.”

Through numerous roundtable discussions with First Nations in the region who have claim to these waters as part of their traditional territory, it was evident to MP MacGregor that First Nations were not consulted, nor did they give their consent when the anchorages were first established.

“These freighters sometimes drag their anchor, disturbing our seabeds and harvesting areas’, said Lyackson First Nation Chief Richard Thomas. “They have their lights on all night and make noise. They take away the beauty of our beaches. They harvest illegally and pollute our waters, and their proximity to our reserve lands makes our nation fearful of trespassers. We were never consulted on this and don’t support the freighters being in our waters.”

The waters in the southern Strait of Georgia have been recognized as worth protecting by the federal government as a part of its process in establishing a National Marine Conservation Area.

“If the federal government values these waters enough to establish a National Marine Conservation Area, then they also deserve protection from being used as an overflow industrial parking lot.” -MP Alistair MacGregor